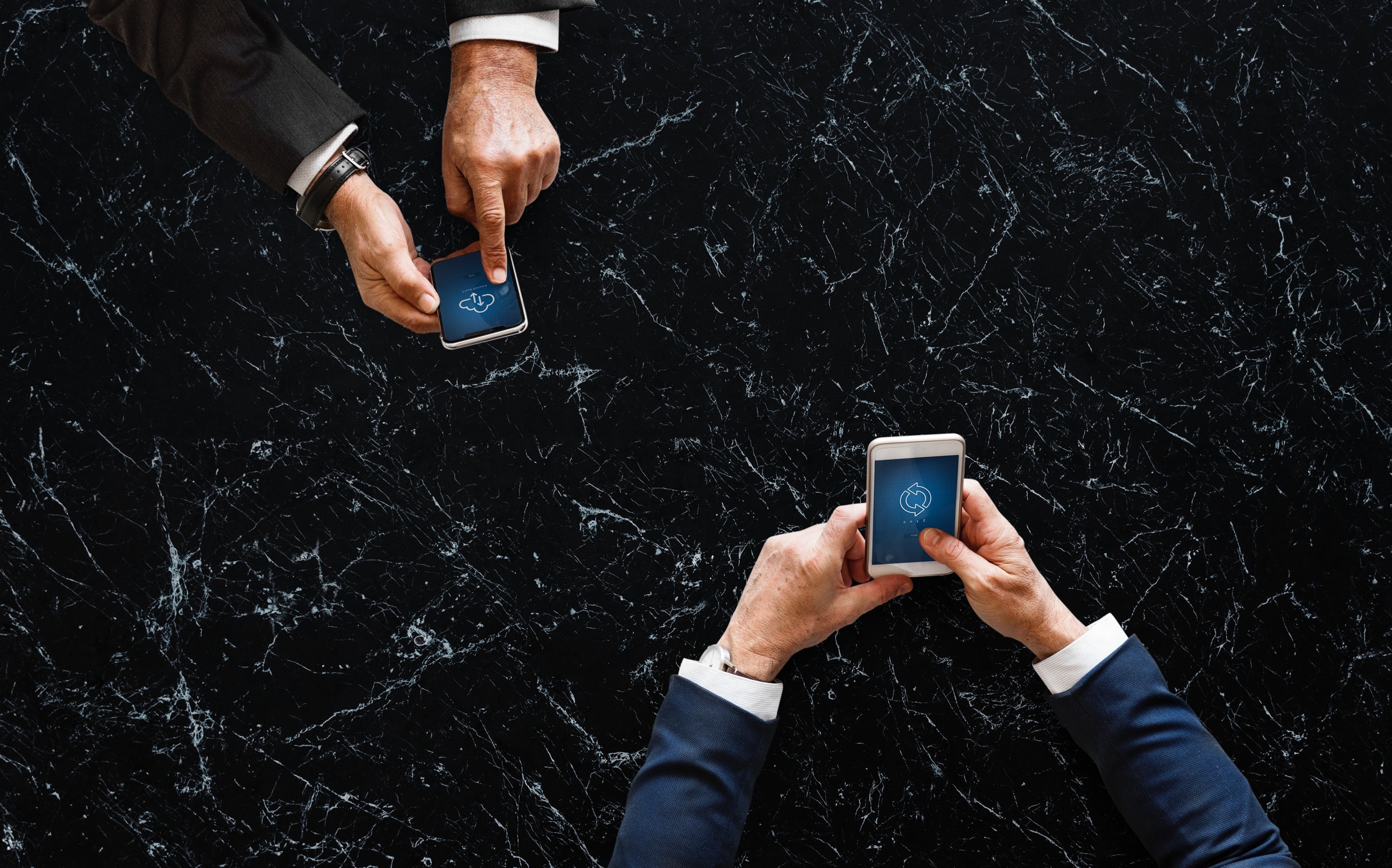 The World Summit on the Information Society (WSIS) defines internet governance as the development and application by governments, the private sector and civil society of shared principles, norms, rules, decision-making procedures and programmes that shape the evolution and use of the internet.1 The internet is a network of autonomous networks of computing devices, which share the same core protocols enabling them to interoperate regardless of the endpoint applications and devices.2

Governance, most simply defined, is a form of control to ensure organisations, communities or societies are guided by a set of principles. It can therefore be inferred that internet governance is a form of control measures for the growth and use of the internet. Control in itself is not necessarily bad, but the intent and reasoning behind it must always be interpreted: what you control, how you control it, when you apply control measures and why you control something are all part of what determines whether this control is good, bad or neutral. The major issues with control stem from who holds this power and what they do with it. This also applies to the governance of the internet. Ideally, the policies, initiatives and strategies that are used to shape the internet are open, facilitate innovation, engender economic growth and protect freedom of expression.

Net neutrality is a concept that requires that all traffic on the internet be treated equally. This means non-discriminatory relay of standardised packets of information across the internet, no favouritism in data management practices, and the creation of policies and regulations which emphasise openness, increased access, freedom to choose and transparency. In 2015, the United States created net neutrality rules stipulating that all data on the internet be treated the same, with no discrimination or difference of charges based on user, content, website, platform, politics or application.3 However, in June 2018, these net neutrality rules were repealed by the new administration in the US.

The intersection between internet governance and net neutrality issues is demonstrated by both the situation in the US and what is happening in some parts of Africa. The underlying factors motivating the repeal of the US policy seem both economic and political. African countries that have undermined net neutrality, meanwhile, have cited a range of reasons to justify their policies, from national security concerns to the role of “fake news” on social media in inciting hate and violence. The Collaboration on International ICT Policy for East and Southern Africa (CIPESA), a Ugandan information technology research and analysis centre, states that internet shutdown is becoming a preferred tool of social control and censorship by some African governments.4 Africa accounted for 11 of the 56 global internet shutdowns recorded in 2016, according to Deji Olukotun, Access Now senior global advocacy manager. This represents a 50% increase from 2015.5 Some elected government and public sector officials use shutdowns in their countries to prevent citizens from sharing information, organising and advocating for their rights; they justify this action by citing problems that can be tackled through more moderate methods of intervention, and lack transparency in their decision-making.

Repressive measures like this make civil society organisations, technologists and even basic everyday users who understand both the positive and negative potential of the internet, question who should be given responsibility for managing or governing the internet. This points to the fact that net neutrality cannot stand by itself without the right people as a part of internet governance debates and policy development.

Let’s bring the focus back to Africa, where we are constantly playing a game of catch-up with new digital technologies and innovations, and even internet policies. It has become imperative that all those in government have a clear understanding of the internet and how to leverage its power, with a focus on ensuring stronger digital economies and an open internet, rather than relying on politically motivated shutdowns. Likewise, governments in Africa also need to realise the connection between net neutrality and internet governance as well as the grave impacts of internet shutdowns and biased network management practices on the growth of the internet in Africa, in terms of accessa and content development. Only then can we have a reasonable internet governance and net neutrality statement for the African context.

At the recently concluded African School on Internet Governance 2018, the fellows were introduced to the term multistakeholderism. This refers to the assembling of a group of actors believed to represent a cross-section of industry experts, government and civil society who will be involved in developing policies and procedures with a balanced and fair view in order to create outcomes beneficial to everyone. This approach, when applied to the intersection of internet governance and net neutrality, seems to be the best way to ensure the internet is healthy, open and accessible for the foreseeable future. 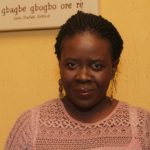 Oyindamola is principal computer analyst with the E-Government department of Federal Ministry of Communications in Nigeria. She contributes extensively to the review of the National ICT policy, the development of a national framework for e-health, the formulation of an e-health policy. Her portfolio brings a broad perspective to improving security and privacy issues as relates to internet governance in Nigeria as well as Africa to ensure the continent has very strong internet security and privacy laws.